Freshly Chopped – co-founded by Brian Lee, has announced that the company is to create more than 150 new jobs as it plans the opening of ten new outlets.

All ten outlets – located in the Republic of Ireland, Northern Ireland, Cyprus, and Britain – will open before Christmas.

Lee announced that the new positions will be a mix of full-time and part-time roles. Freshly Chopped opened its first store in Cyprus earlier this year, with a second on the way, and their Manchester branch – opening this December – will be their first foray into Britain.

Speaking about his reasons for starting the business along with his business partner Andy Chen, Lee revealed: “I was in Australia and the people over there are so health-conscious, I said it’s only a matter of time before the Irish people start caring about what they put in their body.

“When we put calories on the menu when he came up with the brand, people were like, ‘whoa!’” adds Brian, an EY Entrepreneur Of The Year™ Finalist in 2016.

“Now, six years on, that’s not a big thing anymore. They want to know what’s the breakdown of those calories, what the macronutrients are, and that just shows you the consumer now is becoming more educated every year and more health-conscious, which is a great thing.

“I see kids of 7, 8 years of age in Chopped eating salads – even younger – the local priest, the postman, you wouldn’t imagine that six years ago.”

The original article appeared on Joe.ie 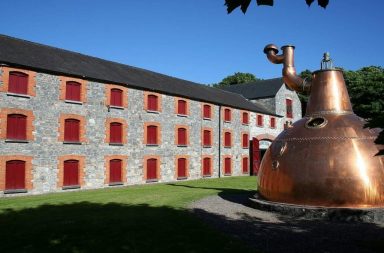 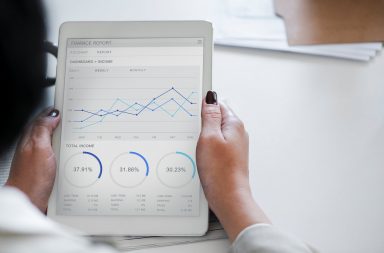 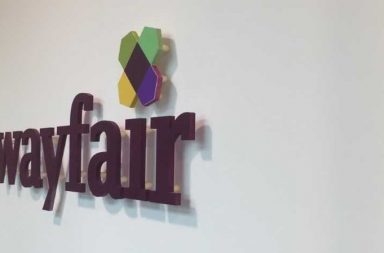