THERE is strong resistance among the public to planned moves to increase the carbon tax in the Budget.

And only a minority of workers say they are willing to pay more tax to subsidise childcare costs.

This is despite recent studies confirming that women are being shut out of the workplace by the high cost of childcare costs.

The survey of 1,600 people also found that a majority feel that spending more money on the health service will not fix its problems.

Sharp resistance to Government plans for increases in carbon tax emerged from the survey.

Some 71pc of those who responded opposed raising the tax.

A two-car family with multi-fuel home heating could end up paying more than €200 a year due to the hike in carbon tax.

“I think there is perhaps a popular notion among taxpayers that direct taxation is the ‘easy’ option for the Government, and that more strategic thinking is required in this area.”

The Taxback.com survey revealed that 78pc of people were in support of subsidies towards childcare costs in order to encourage mothers back into the labour force.

But there was division in how to achieve this. The vast majority say that funding should come through the existing tax pot and that they would not be prepared to pay additional taxes. 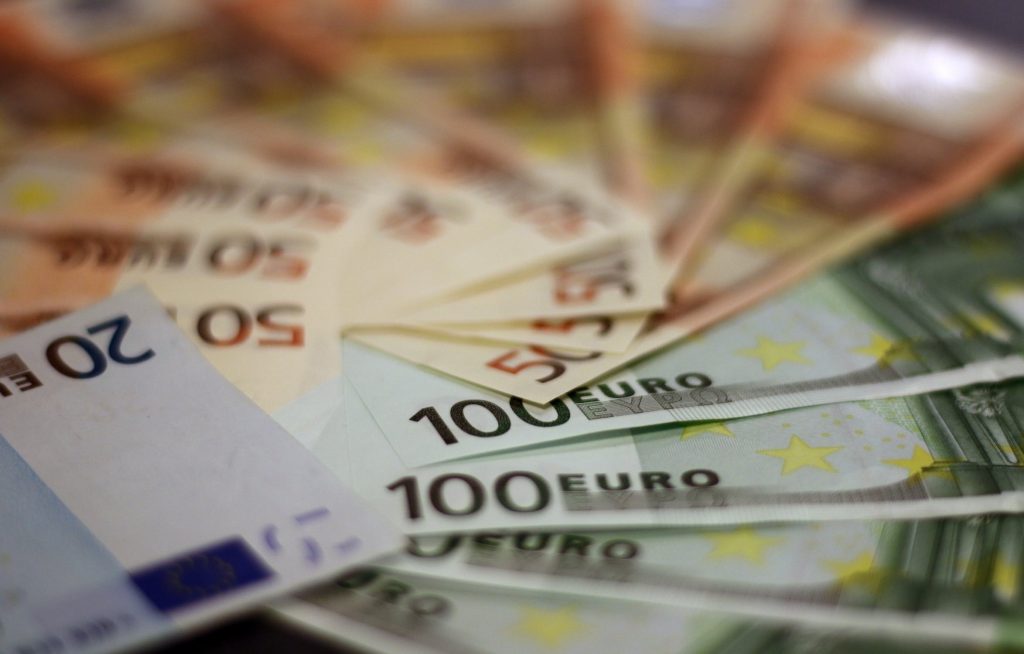 A further 18pc said that having children was a “choice” and Government subsidies should not be provided.

Ms Devereux said: “The lack of willingness on the part of the public to reach deeper into their pockets to further fund the resolution issues like childcare is perhaps indicative of how stretched people already feel in terms of tax contributions.”

A recent report from the Economic and Social Research Institute found that Ireland is one of the most expensive places in the world when it comes to childcare.

An aversion to paying more tax was also evident when people were asked about extra funding for the healthcare system.

Some survey 81pc felt that money was not the ‘cure all’ to Ireland’s healthcare system.

Most agreed that money is just part of the answer, but a large number of people said that the healthcare system was one of a number of problems that cannot be fixed by an injection of capital.

However, 43pc of people do not agree with the idea that Government subsidies should be provided to help cover sports and fitness costs, such as gym membership.

This is despite a recent Economic and Social Research Institute report showing that the Government receives a return of €149 for every €100 invested in sport.

Ms Devereux said: “There’s no doubt that Budget 2019 will be a contentious one for the Government.”

She said it was clear from the survey that it will take more than ‘silver bullet’ spending rises in order to improve public sentiment around our most pressing social issues.

The article originally appeared on Independent.ie