Is working into the early hours a sign of a dedicated employee?

Sometimes, when necessity dictates, it can be. But on an on-going basis, it may be symptomatic of something else. Either an unrealistic workload or an unhealthy culture that subscribes to the idea that ‘good’ employees are ‘always-on’.

There are those, like Jack Ma the co-founder of  Alibaba, who believe that more hours, means more output. There is, however, quite a bit of research to suggest the opposite.

Spurred on by this research, employers have begun trialing the four-day workweek. Which has lead to some interesting findings…

Can a Four-Day Workweek increase productivity?

In 2019 a Japanese subsidiary of Microsoft decided to introduce a four-day workweek. Not only did they experience a 40% increase in productivity but they also saved on electricity costs and paper output.

But a Four-Day Workweek has more than monetary benefits. When Perpetual Guardian, a New Zealand estate management firm, reduced their working week from 40 to 32 hours, their employees reported a more balanced workweek (24%), less stress (7%) and increased job satisfaction (+5%).

Benefits of a Four-Day Workweek

According to Four-Day Workweek Ireland, reducing the working week to four days can benefit employers, employees, and even the environment.

Evidence would suggest that a Four-Day workweek can increase both productivity and profitability.

Last year, our colleagues at the Recruitment Events Co. decided to trial a four-day workweek. During this trial, they doubled the size of their largest event, the infamous Recfest, which in turn increased their YOY revenue by 42%.

71% of respondents in a global study said work interferes with their personal life.

Employees at the Recruitment Events Co said their reduced workweek (with the same pay and leave entitlement) improved their quality of life. Freeing them up to spend more time with loved ones, travel, volunteer and even upskill themselves.

For parents, a Four-day Workweek could also greatly reduce childcare costs. Not to mention allowing both men and women more time, to spend with their children.

According to FourDayWeek, a four day week could reduce carbon emissions (caused by commuting and energy use in offices) by around a fifth. 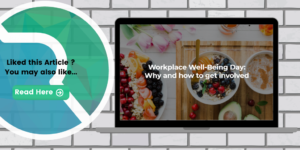 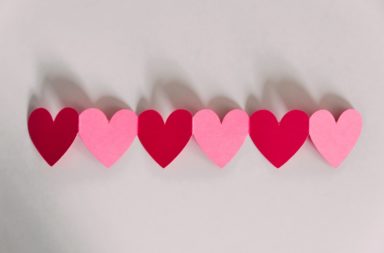 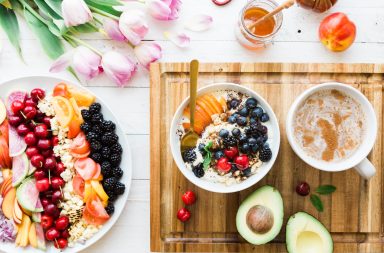 Workplace Well-Being Day: Why and how to get involved 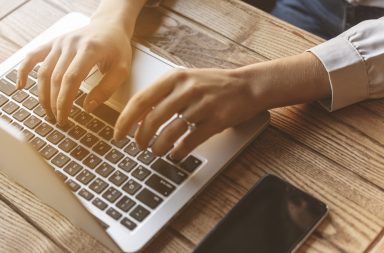