A shorter working day with full pay to some employers may come across as something too costly to implement but a recent study carried out in Sweden and New Zealand shows that working less could be the key to a more sustainable work life, happier employees and will help increase retention rates.

For two years the Swedish city of Gothenburg undertook a trial of a six-hour working day at a care home for elderly people. The aim was to find out how it would impact on health and life quality for assistant nurses, as well as the broader socioeconomic benefits and the possibility of creating jobs.

The preliminary results show that a shorter working day lowered sick leave by 10%. Also, the perceived health of the care workers increased considerably in relation to stress and alertness. This was especially apparent in child-caring age groups. Having longer to recuperate and spend time with family is evidently an important factor in creating a sustainable work-life balance.

But some of the cost of employing the new care workers is offset by lower payments from the social security system, and the net increase in cost drops to approximately 10%. It is worth noticing that the calculation still doesn’t take into account any long-term effects, which are sure to lower the total even further. 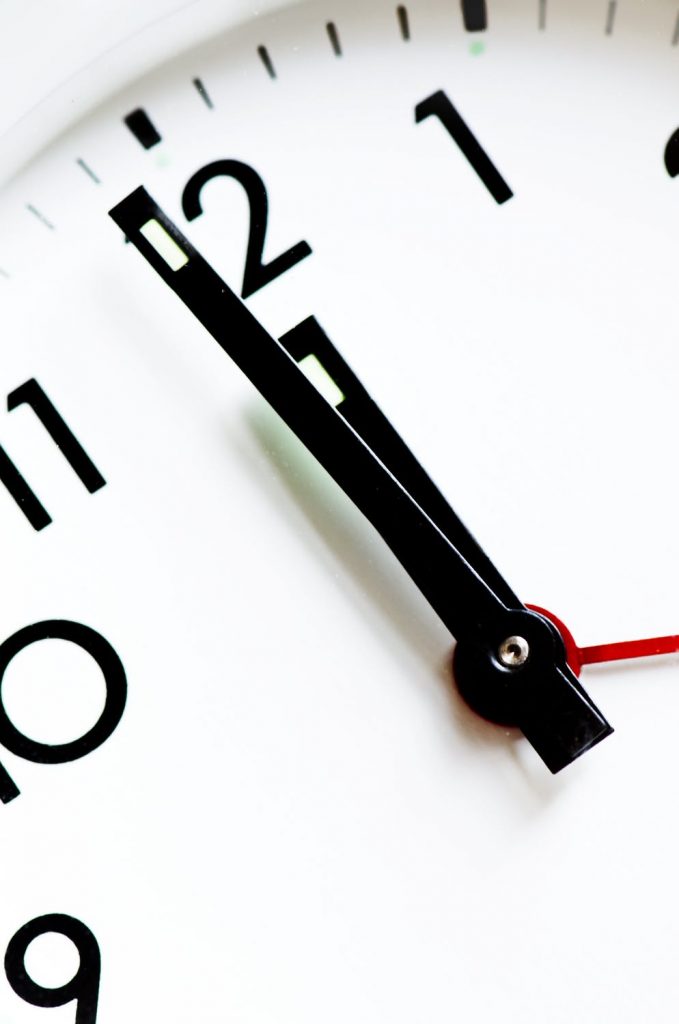 WELLINGTON, New Zealand .A New Zealand firm that let its employees work four days a week while being paid for five says the experiment was so successful that it hoped to make the change permanent. The firm, Perpetual Guardian, which manages trusts, wills and estates, found the change actually boosted productivity among its 240 employees, who said they spent more time with their families, exercising, cooking, and working in their gardens.

The firm ran the experiment — which reduced the workweek to 32 hours from 40 — in March and April this year, and asked two researchers to study the effects on staff. Jarrod Haar, a human resources professor at Auckland University of Technology, said employees reported a 24 percent improvement in work-life balance, and came back to work energized after their days off.

The Benefits Of The Six-Hour Work Day

A shorter working day not only benefits individual workers. According to preliminary analysis of the data, it could also have major upsides for the government’s welfare expenditure. Daniel Bernmar, a Gothenburg City Councillor in Sweden commented on the results of the Swedish study:  “If implemented widely, the fiscal impact would be extremely positive,”.  “Hiring more people means lower unemployment, for example, which is a social cost. Shortening work shifts and making them less stressful leads to fewer cases of sick leave, which translates into a smaller burden on the healthcare system.”

But it is not all pluses. “Overall, hiring more people drives costs up by 20 or 30 percent for the local authorities,” admits Bermar. “But in the long run, it drives down collateral costs associated with unemployment and healthcare by 15 percent.” 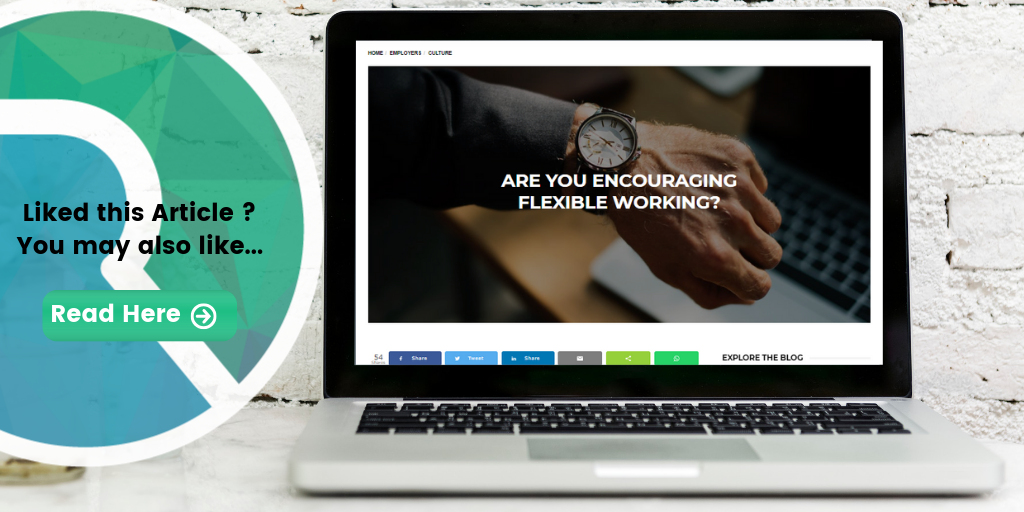