The 21st century has seen the employment market change drastically. Digitization, the increase of remote and contract work, and other factors have made the days of a lifelong career seem as much a piece of ancient history as the Roman legions. While most views of relations between corporations and labor examine the view from above, Dublin Airport Central business park took a survey of 1,000 workers across Ireland to ascertain their viewpoints.

Below are five results of that survey that provide a good idea of worker priorities in their job and what might inspire them to work harder and more productively.

While almost four in ten reported that their balance between personal and professional life was “middle of the road,” nearly 10 percent responded “terrible.”  An American university study showed that people who had, or even perceived a poor life and work balance experienced more anxiety, perceived health problems, fatigue, and other issues. These could not only lead to strains on personal relationships but also work productivity itself.

One answer to the work and life balance problem could lie with employers providing flexible hour plans. Over a third of respondents to the survey reported that this “big perk” would inspire harder work and more productivity. This may indicate that a number of workers have competing and often conflicting priorities. Being able to reshuffle one’s work schedule could help to restore good personal and professional life balance while reducing mental and physical stressors.

Workers reported nearly 40 percent of the time that job satisfaction served as the most important factor in terms of importance. For many employees, satisfaction came from understanding how their role contributed to the company or the project team’s success. They also wanted positive feedback and credit when performing well.

This level of response surprisingly remained true across the board, from the youngest to the more senior employees. 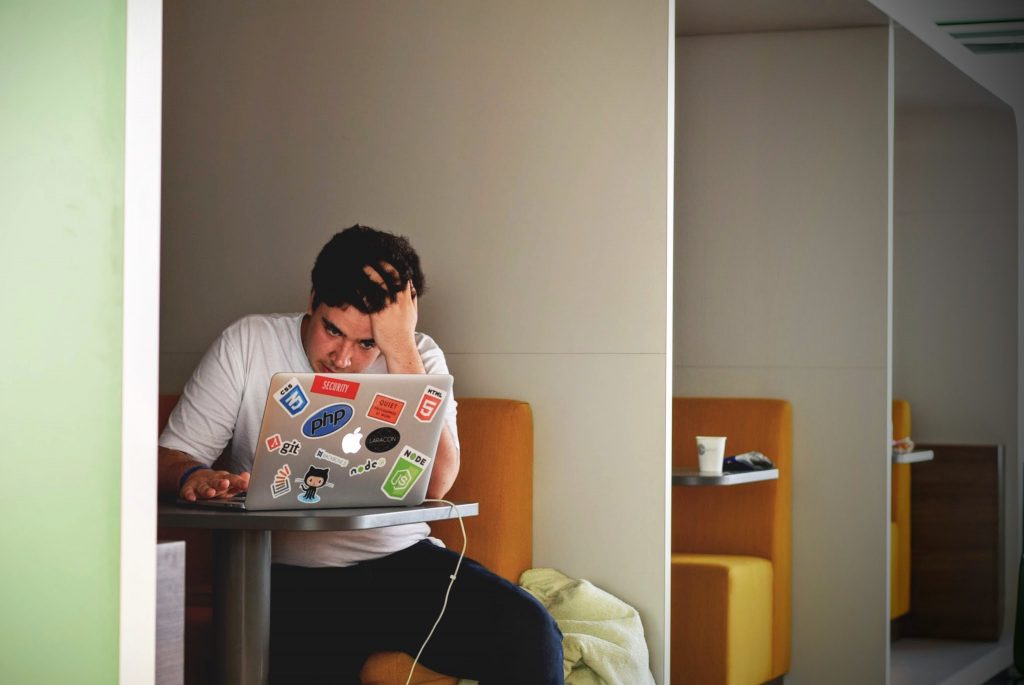 It’s Still All About, Or At Least Mostly About, the Money

Job satisfaction may serve as a powerful factor in whether or not one enjoys their current job, but almost the same percentage of employees claimed that the chance at a higher salary could lure them to another position. This result dominated the answers from those aged 25 to 54 but was less important to the oldest bracket of workers, who preferred career progression.

This seems to indicate that employers should always keep an eye on industry salaries in fields where their best workers may be most likely to jump to another company or organization.

Respondents answered fairly evenly on the question of what small perk would make them more productive, with the availability of coffee or tea topping the list, but only with one out of five workers. A close second was ergonomic office equipment, suggesting a need to address the strains of repetitive motion and other stressors on physical health from doing the same tasks in the same place daily. The youngest bracket of workers suggested that they needed a “chill out” area where they could privately and quietly cope with the mental stress of day to day work.

Interestingly, the highest percentage of people, at 21 percent, claimed that no small perk would help them perform more productively.

Why Companies Should Care

In a competitive marketplace, companies need to utilize every possible advantage. Every organization’s most important resource lies in its workforce and professional staff. While not every business can adopt all of these changes, all should examine this survey and see what can be provided within the mission and the structure of the organization. Even a slight uptick in productivity could lead to improved production and profits and more than pay for the costs of better coffee or flexible scheduling. 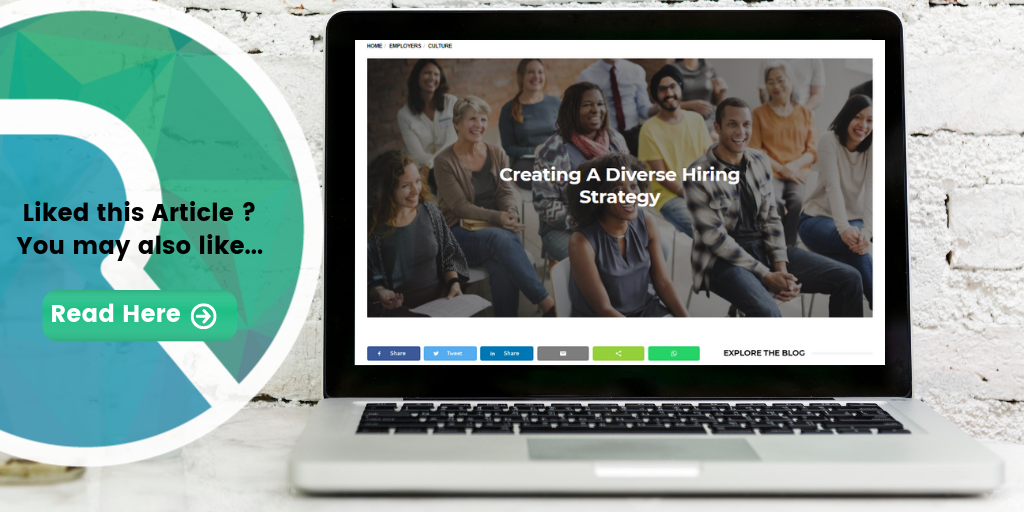