When a nervous candidate boarded a train on his way to a job interview at Finch Subway Station in North York, Ontario, Canada, he never could have predicted the kindness he would receive from his fellow passengers.

Salma Hamidi, who was waiting for the train to leave, tells the warm story on a Facebook post of how helpful onlookers encouraged the nervous man . She wrote that the man boarded the train. He then anxiously put his head in his hands, and nervously said “Oh God.”

“The Russian guy sitting beside him asked if everything was OK in a pretty heavy accent,”. Hamidi said in her Facebook post. “He said he has a horrible headache and is running late for an interview.” That’s when Hamidi offered him an Advil. He thanked her, but said he had nothing to take it with. “The Middle Eastern woman sitting beside me wearing [a] hijab, took out a juice box from her kid’s backpack and gave it to him, telling him that if he takes it now he’ll feel better by the time he gets to the interview,” she added. But the man also revealed that he was nervous. Being an employer, Hamidi says she assured him that everything would be okay. She recommended that he not make excuses, but rather simply say that he’s late and apologise.

Then others on the train also decided to help him prepare for his interview.  “The Russian told him to walk in confidently and to tie his hair back if he [could],” she said. “A Chinese teenager sitting on his other side handed him a hair tie saying she has a million of them”. While the Muslim woman told him to smile a lot as people are more willing to trust you if you smile, Hamidi recalled.

When the man got to his station, they all wished him good luck in his interview.  “Now if THIS isn’t the ultimate Canadian experience short of a beaver walking into a bar holding a jar of maple syrup, I don’t know what is!” Hamidi wrote.

If only every job-seeker had such a lovely send off before an interview!

Looking to start your jobsearch? Check out our latest roles on Rezoomo now 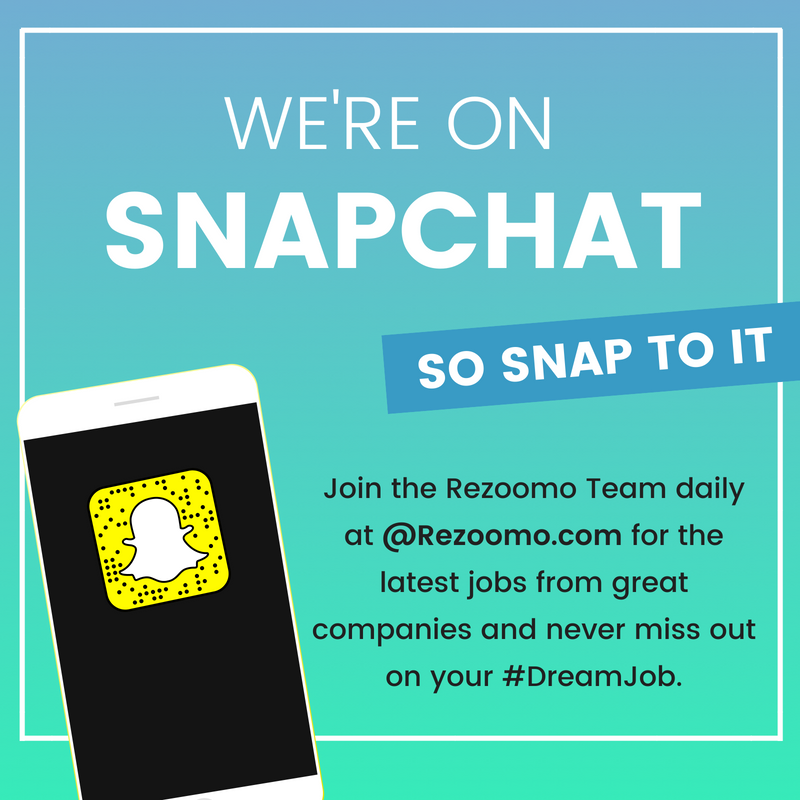 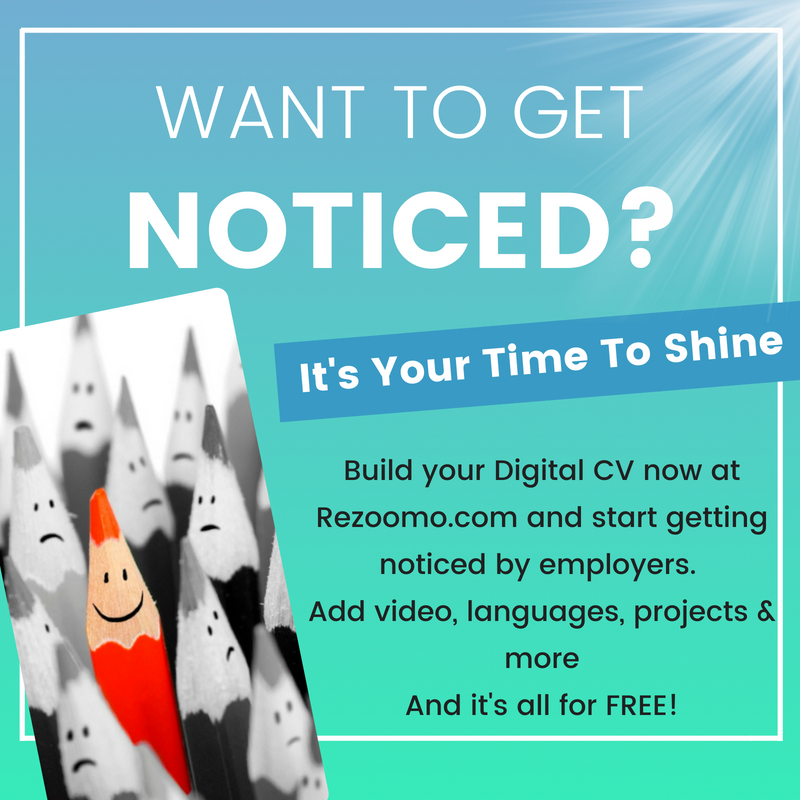 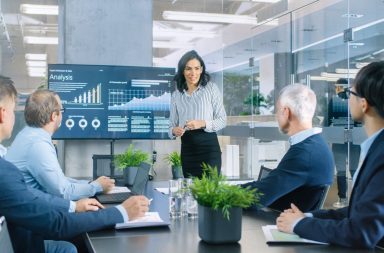 How to Answer: Tell Me About Yourself 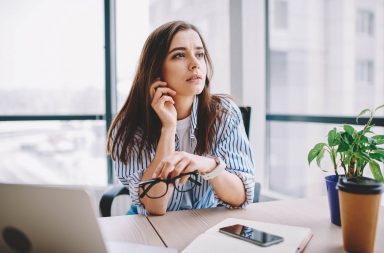 What To Do In A Group Interview? 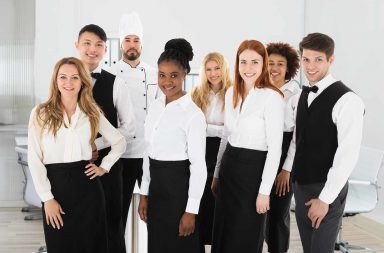 How To Answer: How Would Your Co-Workers Describe You?