Some might scoff at the idea of compassionate leave for pet bereavement, but is it something we should consider?

The Proliferation of Pets

According to a Global GfK survey, over half of the world’s population has at least one type of pet. Not only is pet popularity on the rise, but also sentiment. In 2017, for example, pet owners spent over $110 billion globally on pet care.

So prevalent are pets, that more and more companies (Rezoomo included) have adopted dog-friendly policies. In fact, Dublin based company ‘Airsorted’ recently introduced a  ‘Pawternity Package’ which allows staff to work from home, whilst helping new pets to settle in.

But with pets playing a more prominent role in our daily lives, what happens when tragedy strikes and they pass away?

Do we Grieve for Pets in a similar way to Humans?

According to Julie Axelrod, bereaved pet owners mourn several losses at the same time. The loss of:

Whilst we tend to receive sympathy when mourning a loved one, the same is not always true of bereaved pet owners. Some people struggle to understand the depth of their loss and offer ill-timed suggestions, like ‘Why don’t you just get a new one’. Such comments, however well intended, can compound feelings of loss; with feelings of isolation and loneliness.

In the UK & Ireland, employees have no entitlement to leave in the event of pet bereavement.

Without proper time to mourn however, an employees mind is likely to wander. Over time this could undermine their productivity, quality of work and even lead to absenteeism. UK pet insurer, ‘More Than’ estimates that absenteeism by bereaved pet owners costs the UK economy over €1billion every year.

Given the proliferation of pets in both our hearts and homes as well as the potential for workplace disruption; is it time to reevaluate our stance on compassionate leave? 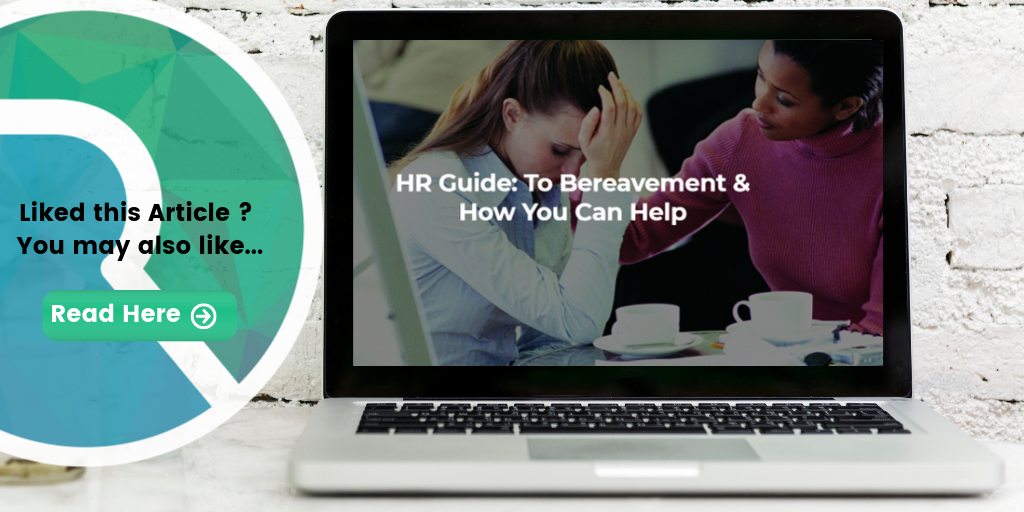 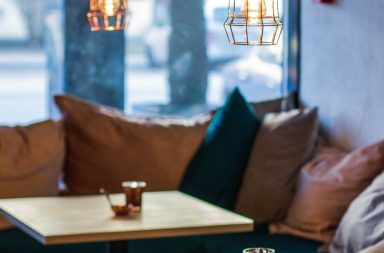 Unemployment In Ireland Set To Decline Next Year