Work really stinks. From fishy, eggy, sweaty and sometimes unpleasant and bothersome odors offices tend to have of these smell offenders.

According to a recent survey from OfficeTeam, the most annoying workplace smells come from co-workers eating stinky food (57%), followed by wearing too much body fragrance (52%) and having a strong scent on their desks (39%).

Odors in the office have become such a hot button issue that some companies are even instituting a scent-free policy — 19% of survey respondents say their companies have such a policy. 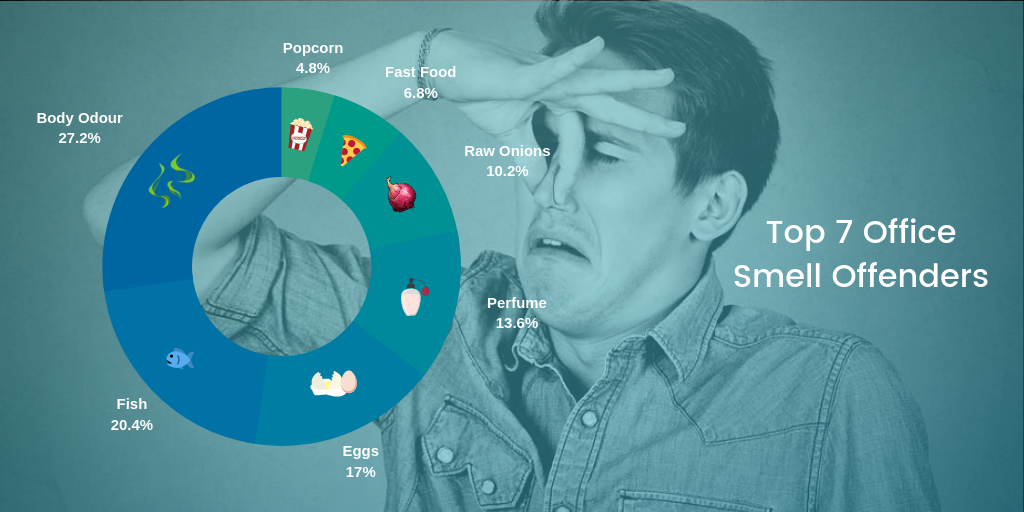 January can be the worst month for this smell offender with tons of people taking up new year resolutions of heading to the gym before or during work. This, unfortunately, means sweaty people with gym bags full of sweaty clothes. In this case, you should consider sending out a company-wide email asking employees to be conscious of their hygiene and suggest that they take post gym showers and leave their gym bags in an allocated room/locker.

If it is a case of particular employees hygiene that doesn’t change after a set period of time. It may be time to have a one to one meeting rather than leaving it to their colleagues as it could come us as a bullying matter. Legal experts often advise that a manager and HR are both present when discussing a sensitive issue like an offensive odor with an employee.

Fish, eggs, onions, popcorn these are just a few of the smelly foods that grace workers lunchboxes. This is one case that doesn’t have to be dealt with in such a compliant manner.
To avoid these smell floating around the office workspace suggest that employees eat their lunches away from their desks, that they put any lunches in the refrigerator ( also make sure any out of date food is removed from the fridge).

Perfume overload. Some people can go a bit OTT when it comes to this smell offender and it is understandable, especially if you are sensitive to these smells or have an allergy. In addition to speaking with your resident perfume enthusiasts, reconsider your office’s own reliance on scented products, including air fresheners and cleaning supplies. 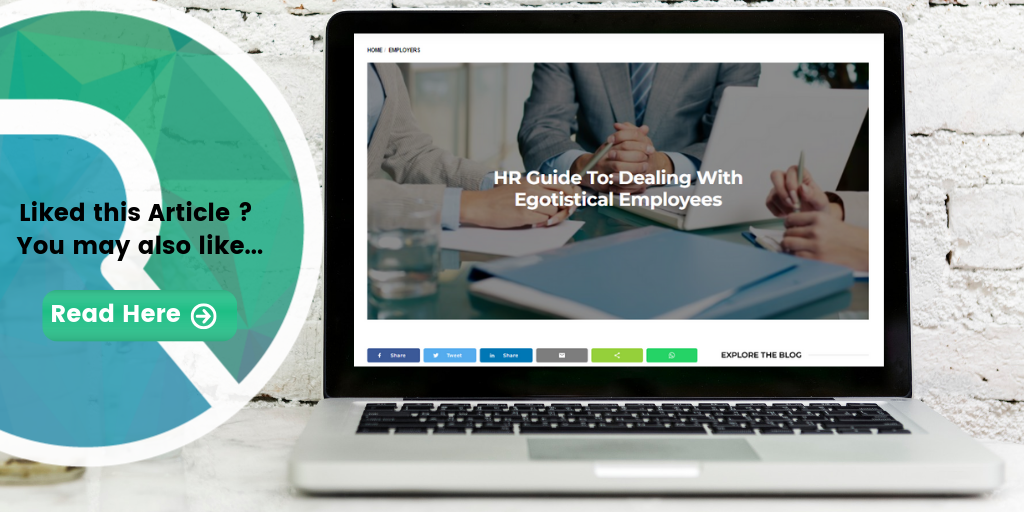 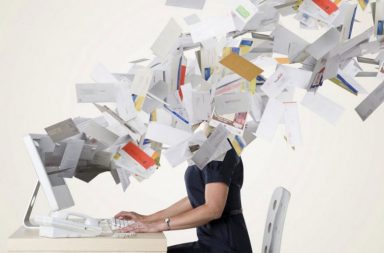 4 Tips To Deal With Email Overload At Work 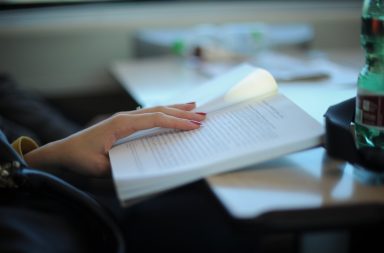 HR Guide: To Bereavement & How You Can Help 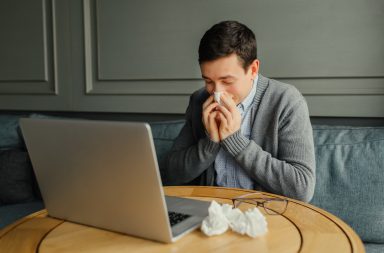 HR Guide: Getting Sick Employees To Stay At Home