Employment Update: Liability for Unfair Dismissal – Other Means of Redress

A recent decision of the Labour Court serves as a useful reminder to employers that there is another route other than the Unfair Dismissals Acts by which an aggrieved employee can claim against an employer for a dismissal. We examine the alternative Industrial Relations Acts route and suggest tips for employers to ensure they are prepared in the event of these claims.

Under section 13 (9) of the Industrial Relations Act 1969, an employee who may not have statutory rights under the Unfair Dismissals Acts, may bring a claim that she/he was unfairly dismissed. Such a claim is brought initially to the Workplace Relations Commission (“WRC”) and ultimately to the Labour Court. Unlike the Unfair Dismissals Acts which have a statutory requirement of at least a year’s continuous service by an employee, the Industrial Relations Acts impose no such service requirement on employees.

In February 2017, in the case of A Worker v Therapie Clinic (decision no. LCR 21396), the Labour Court found an employer liable under the Industrial Relations Act 1969 for the unfair dismissal of a worker.

It was disputed that the worker was dismissed as a result of complaints from three clients and the investigation that followed. The worker claimed that she was called to a meeting without being informed of her right to be accompanied by a colleague. This was in breach of her right to fair procedures. During that meeting, she was dismissed with immediate effect.

The WRC found in favour of the employer and deemed the dismissal to be fair and reasonable in the circumstances. The worker appealed the decision of the WRC to the Labour Court.

Employers should make sure that they have a disciplinary procedure in place and that it is fit for purpose.

Actual adherence by an employer to their own procedure is of paramount importance when a disciplinary investigation is required. The fact that a worker may have been on probation or may have had less than one year’s service when dismissed will not prevent the WRC or the Labour Court from imposing liability on an employer under the Industrial Relations Act 1969 for a dismissal that is deemed unfair. In this case, the failure of the employer to adhere to its own procedures resulted in it being found liable for a dismissal that was deemed to be unfair.

It is also an important reminder to employers that a claim under the Unfair Dismissals Acts is not the only option available to workers who believe that they have been unfairly dismissed.

While awards under the Industrial Relations Acts are not legally enforceable against an employer, employers with a significant union presence, particularly those in the public sector, will find it difficult to sidestep the moral authority of the Labour Court. A refusal by an employer to be bound by a Labour Court decision could create unexpected industrial relations consequences by, for example, increasing worker disaffection or adversely affecting staff morale.

For more information on disciplinary procedures, please contact a member of our Employment Law & Benefits team. 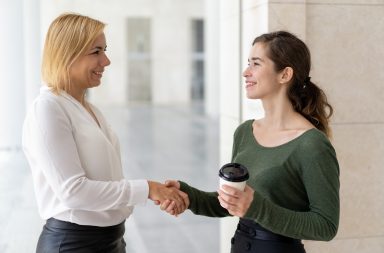 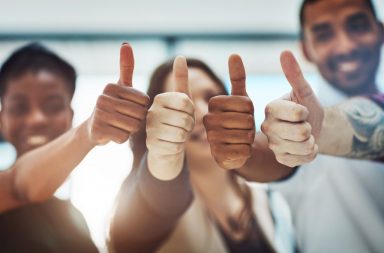 How to Identify Employees that Will Fit Your Company Culture 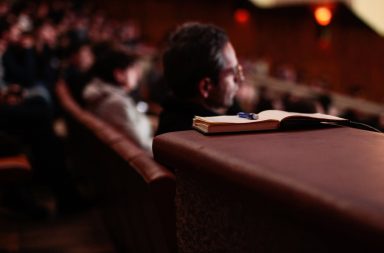 Employee Engagement: Is There Really A Magic Remedy?