This Is The Average Weekly Wage In Ireland

The average weekly earnings in Ireland were €716.07 in the fourth quarter of 2016, according to preliminary estimates of the Earnings and Labour Costs Quarterly release, published by the Central Statistics Office on Monday.

According to the CSO figures, the Information and Communication sector had the highest average weekly earnings at €1,063.30. This was followed by the Financial, insurance and real estate sector at €1,021.00.

At the other end of the scale, the lowest average weekly earnings were €339.66 in the Accommodation and food services sector, below the Arts, entertainment, recreation and other service activities sector at €474.97.

All earnings, according to the report, are gross amounts before deductions for PRSI, tax and other levies. This is particularly relevant to the public sector since March 2009 when the pension levy was introduced.

You can read a more detailed breakdown of the CSO figures here.

Search all of our exciting roles on Rezoomo Jobs or sign up to Rezoomo Newsletter below for the latest job vacancies and career advice. 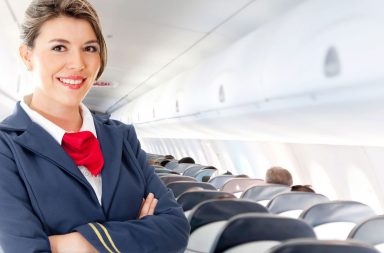 How To Become A Flight Attendant?

May 2018 HR Events For Your Diary Around Ireland 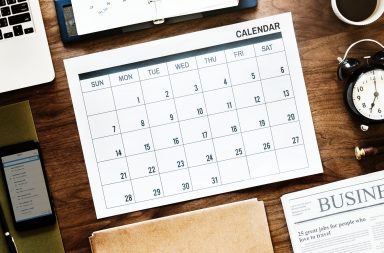 How To Answer: ‘What Are Your Strengths ?’ 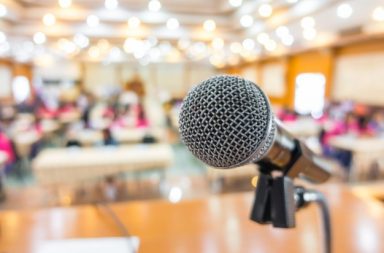 How To Use The STAR Method In Your Interviews

How To Answer: ‘What Are Your Weaknesses ?’